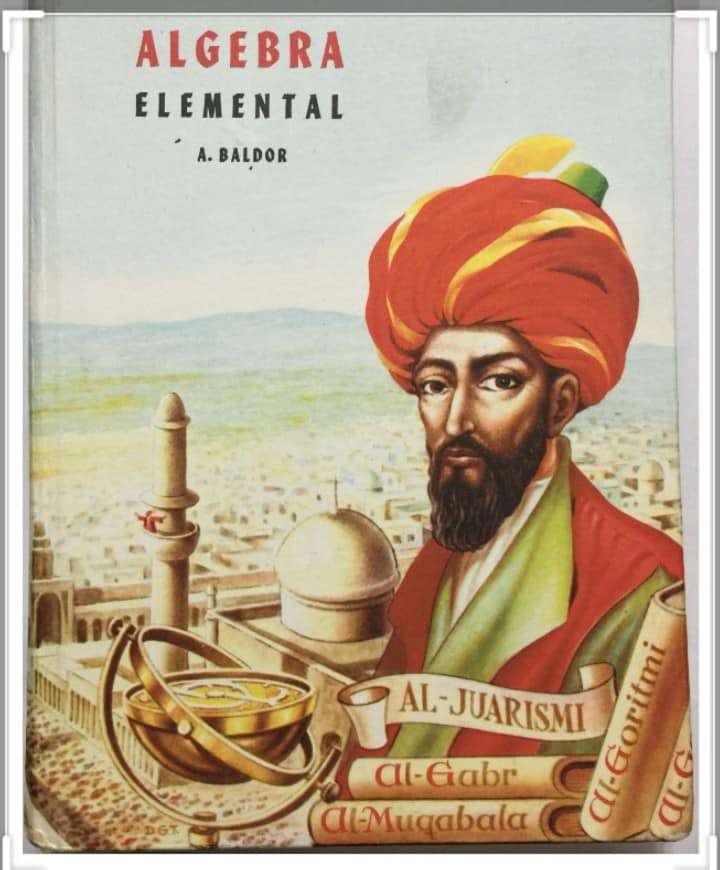 ¿QUIÉN NO CONOCE EL «ÁLGEBRA DE BALDOR» ? El «Álgebra de Baldor», un libro de texto para estudios secundarios, fue escrito por Aurelio Ángel Baldor de la Vega, un destacado matemático que nació en La Habana, Cuba, en 1906. Hay que aclarar que Aurelio Baldor no estudió matemáticas ni pedagogía, en realidad era abogado por la Universidad de La Habana. Sin embargo, amaba los números y se dio cuenta de que la mayoría de los alumnos tenían serias dificultades para aprender las operaciones básicas, por lo que se propuso redactar materiales de texto sobre álgebra y aritmética. Fundó también en La Habana el «Colegio Baldor», del que fue director, ubicado en la zona residencial de El Vedado. En… More
The Algebra de Baldor, a textbook for secondary studies, was written by Aurelio Angel Baldor de la Vega, a prominent mathematician born in Havana, Cuba, in 1906. It must be clarified that Aurelio Baldor did not study mathematics or pedagogy, he was actually a lawyer for the University of Havana. However, he loved numbers and realized that most students had serious difficulties learning basic operations, so it was proposed to draft text materials on algebra and arithmetic. He also founded the ′′ College Baldor ′′ in Havana, which was director, located in the residential area of El Vedado. Baldor’s books on Algebra and Arithmetic in Havana were published in 1941, used in his school as texts of mathematics, and his fame transcends borders in a few years. In order to obtain resources to invest in school, Aurelio decides to sell the rights to the Mexican publisher Cultural Publications. This is the textbook that has been a must-have for millions of students in Latin America who have used it for their training in Algebra. formulas etc A classic book in teaching ALGEBRA. It contains the basic concepts of this part of math plus many examples of solved step-by-step exercises and countless practice exercises (5790) with the end result of them all in an appendix at the end of the book. Its cover was illustrated by Cuban cartoonist D.J. Terminel, where the figure of Persian mathematician Al-Juarismi appears in close-up, and in the background, a recreation of ancient Baghdad.
But who was that mathematician that Baldor looked up to? Al-Juarismi lived between the th and th centuries. C in the city of Baghdad, where he wrote calculus books based on the method of completing and balancingmathematic operations. His role in the history of this science is recognized, globally to the point of deriving from his name in Latin (Algorithmi) the term algorithm. Also thanks to him, Europeans learned of the existence of Indo-Arabian numbers, because for those years the arithmetic was made on the old continent with the complicated system of Roman numerals. Finally, Al-Juarismi was one of the wise men who created the decimal point and raised the unknown value of the equations, ′′ the feared X «. The contrasolapa featured a portrait of Scottish mathematician Juan Neper one of the developers of logarithms. New editions have continued in Mexico after reorganizing in publishing companies in Hispanoamerica. · 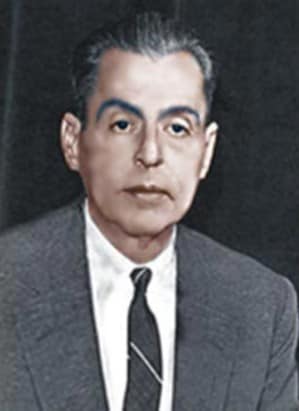 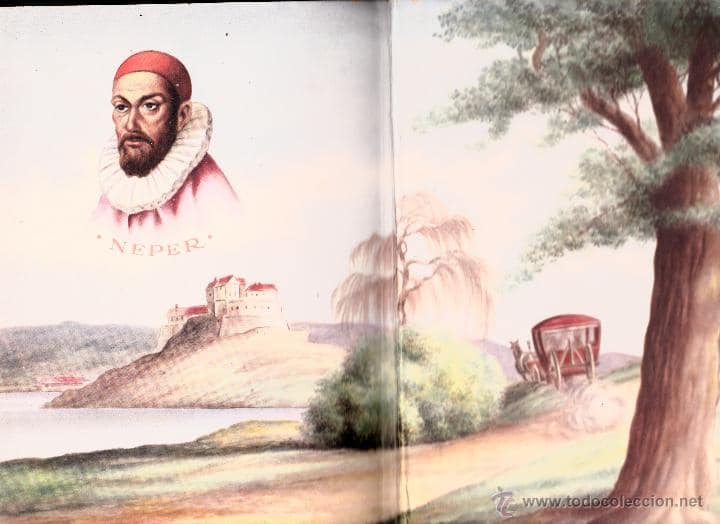 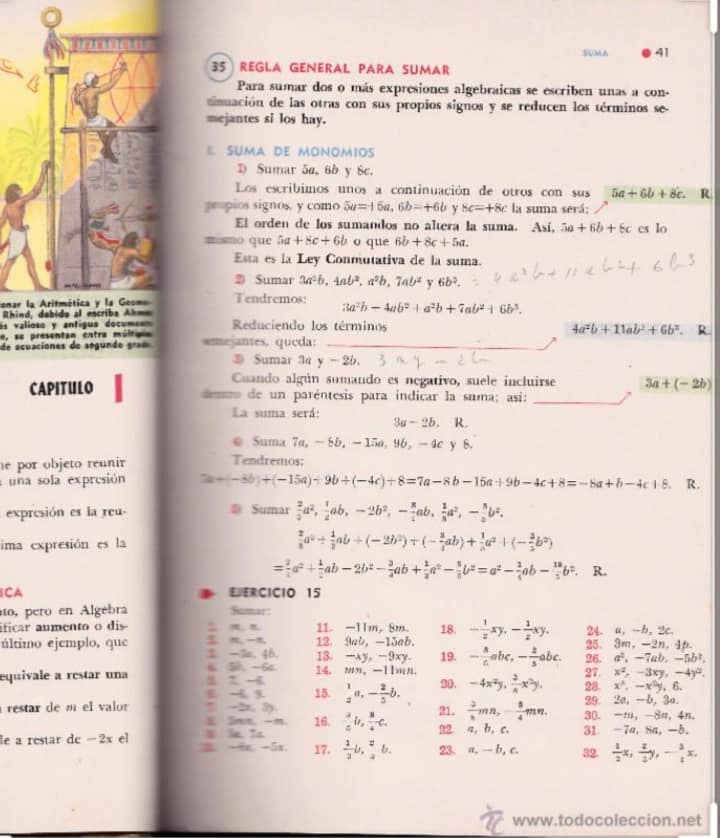