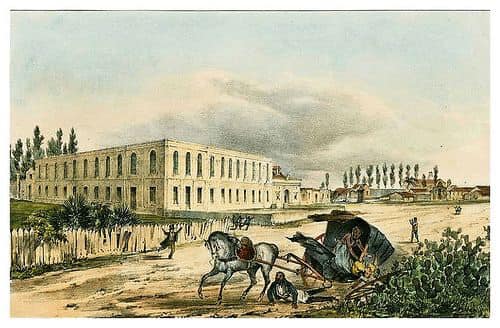 Apellido Valdés o Valdes, su historia : La razón de esta prolífica presencia en nuestra historia, arte y población en general tiene una explicación y su origen se remonta a un señor llamado Gerónimo Valdés y Sierra.
El tal Geronimo no era, como seguro has imaginado, un lujurioso mujeriego que dejara en este mundo una extensa prole al estilo de Don Juan Tenorio. Más bien al contrario, este señor era el Obispo de Cuba en 1711 y creador de la sala cuna en el Monasterio de Santa Teresa, que posteriormente sería trasladado a la calle San Lázaro con el nombre de Casa de Beneficencia y Maternidad. Además de Obispo era el empleado en la pila del templo del Monasterio de Santa Teresa para nombrar… More
The reason for this prolific presence in our history, art and general population has an explanation and its origin goes back to a man named Geronimo Valdes and Sierra.
This Geronimo was not, as you have surely imagined, a lustful womanizer who left in this world an extensive prole in the style of Don Juan Tenorio. On the contrary, this gentleman was the Bishop of Cuba in 1711 and creator of the crib room in the Monastery of Santa Teresa, which would later be moved to San Lazarus Street under the name of Casa de Beneficencia and Motherhood. In addition to Bishop he was the employee in the stack of the temple of the Monastery of Saint Teresa to name all the male children raised by the nuns of the institution founded by him. At that time the charity house was responsible for the care of minors: orphans, abandoned or separated from their parents by the authorities. In that crib house there was an institutionalized habit in Spanish colonies in America, which was to baptize children or young people protected with the surname of a bishop or benefactor of the institution. Bishop Valdes, who was born in 1646 and died in 1729, made it condition that men who were hosted in the House of Charity should be given his last name, Valdes, but without the accent. The girls were given the last name Rodriguez by another benefactor and founder. The reason Bishop Valdes asked that men should not be accent to his last name was because one of the admitted orphans was descended from Bishop Valdes. He put it as a condition that only his family should carry the accent, i.e. he was the only one called Valdes, this, according to Bishop Valdes was to identify the child. Bishop Valdes in his will bequeathed his entire fortune to that family member, so he had claimed that he had exactly his last name, and that he was the only one with an accent in the e. In the 1950 s, the habit of using the name Valdes was abandoned by the Charity in favor of choosing a random last name from the phone book. Nor was the absence of tilde in the ′′ e ′′ as this ′′ error ′′ was corrected in most descendants thanks to the diligent performance of civil registry notaries. · 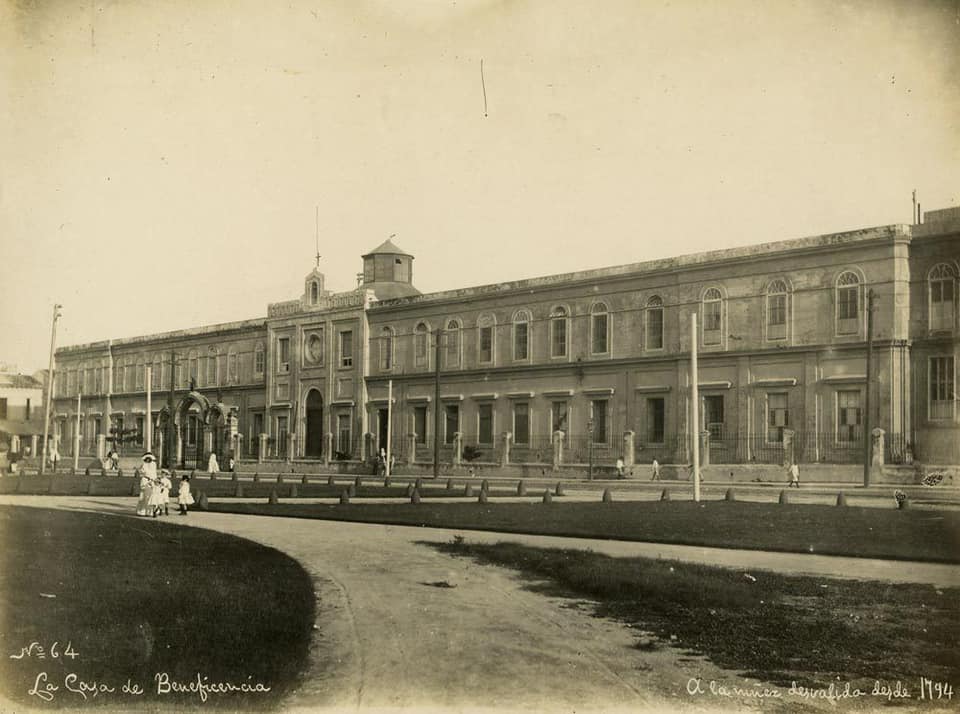 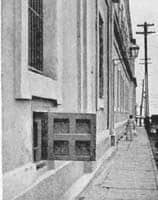 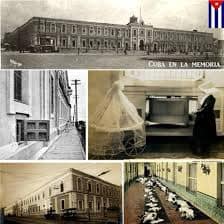