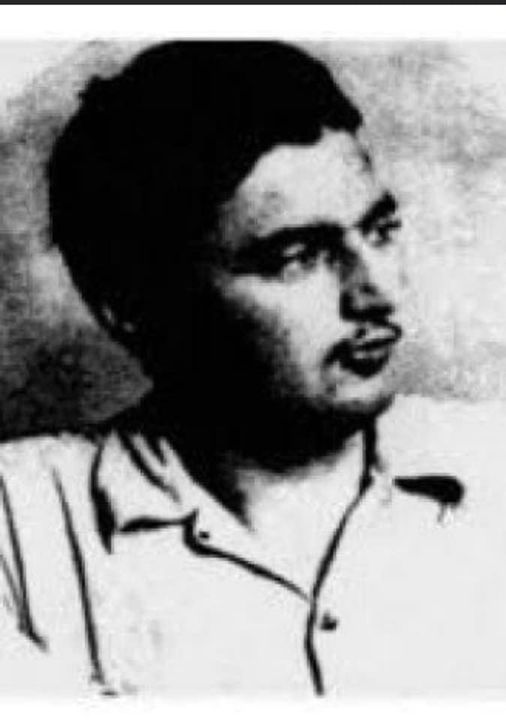 Un espía nazi en La Habana. Llegó a la capital con la fachada de comerciante. El 9 de diciembre de 1941, Cuba se convirtió en el y único país latinoamericano en entrar en la Segunda Guerra Mundial, a solo dos días del bombardeo japonés a la base militar norteamericana de Pearl Harbor. Así el gobierno de Fulgencio Batista y Zaldivar, declaraba la guerra a los nipones y dos jornadas después a Alemania y a Italia, y ya para esa fecha el espía Heinz August Kunning, estaba en La Habana haciendo de las suyas. Bajo la cobertura de un comerciante hondureño y un pasaporte que lo acreditaba como Enrique Augusto Lunin, llegó a esa capital en septiembre de ese año procedente de España a fin de… More
Arrived in the capital with the merchant’s facade. On December 9, 1941, Cuba became the only Latin American country to enter World War II, just two days after the Japanese bombing of the American military base at Pearl Harbor. So the government of Fulgencio Batista and Zaldivar declared war on the Japanese and two days later on Germany and Italy, and by that date Spy Heinz August Kunning was in Havana making his own. Under the coverage of a Honduran trader and a passport crediting him as Enrique Augusto Lunin, he arrived in that capital in September of that year from Spain to settle on the Caribbean Island. He was then about 30 years old and preserved photos of himself show him as a slightly thick, sharp-profile man and an abundant scalp of those that appear to sprout from the forehead itself. Carefully trained for his homework, those who met him say he was a cold and few words but kind, well dressed and good manners with good mastery of English and Spanish. He had previously worked in other countries and informed the Berlin High Command about the entry and departure of merchant and warships as well as about the economic and political and social situation of the country For his intelligence work, Kunning had a powerful radio device that allowed him to receive and transmit messages, a double-line antenna and two telegraphic handlers, and the so-called invisible sympathetic ink. He lived at number 366 of Lieutenant Rey Street, between Villegas and Avocado, in Old Havana and opened a fashion house in Industria 314, which served as a facade to perform his espionage activities. The German spying network spread across America, including the United States, and it is possible that Kunning made contact with some prominent agent at the German embassy in the Vedado residential neighborhood. Many of the reports fell into his hands with a stunning ease and were supplied by sailors, port workers and prostitutes to whom, between drink and drink, he managed to pull their tongue. Information provided by Kunning from Havana resulted in the sinking of several of our ships with the death of dozens of and person and the destruction of nearly the entire Cuban merchant fleet. But American and British counterintelligence services established an office in Bermuda leaking correspondence from America to other continents and that was the end of the Nazi spy. A letter sent in Havana addressed to a connoted Spanish Phalangist drew the attention of that entity’s agents who opened the envelope and analysis of paper revealed a key message written in invisible ink. It was then that at the headquarters of the Enemy Activities Investigations Service (SIAE), American and British officials arrived checking correspondence for messages sent to Germany. A plane equipped to detect key radial waves and specify their provenance began flying over Havana until it was concluded that the signal was issued in an area between Belascoain and the port. Then Corporal Pedro Luis Gutiérrez, an undercover communist in SIAE, found at the Bank of Boston branch, located in the Four Roads area, a signed card that gave account of a money received. When he was arrested, a search was practiced in his room, where numerous evidence was detected during the judicial proceedings against the spy who pleaded guilty and generated great expectation in Cuba. On November 10, 1942 Heinz August Kunning or Enrique Augusto Lunin was executed at Prince’s Castle and they say he did not speak a single word nor seemed to be impressed to hear the voices of command. 🇨🇺 ·

No sé ustedes, pero yo, adoraba a este personaje.