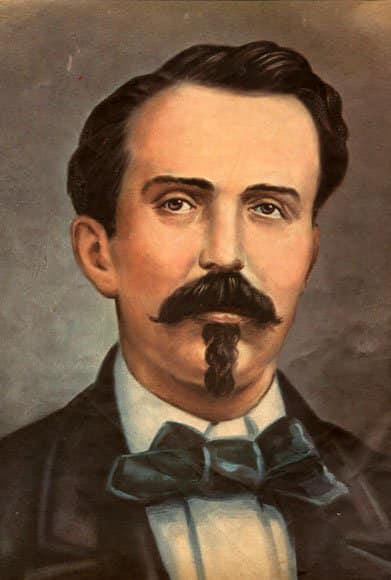 Si te llamas Carlos y eres cubano, no te metas en política.
🇨🇺😱🤔👀🤷🏾‍♂️🆘⁉️🔚🔙🚨 Este nombre, tan común, en este caso no es de un sólo personaje, sino una curiosidad para los que lo lleven y pueda convertirse en un tipo de maldición. Carlos ha sido en la historia de Cuba el nombre más fatal para un político cubano, y la historia y sus sucesos así lo demuestran. Carlos Manuel de Céspedes, llamado justamente «El padre de la Patria», fue uno de los que comenzó con esta especie de mal designio. Habiendo sido electo presidente de la República de Cuba en Armas, muy difícil le resultó el ejercicio de su gobierno por el antagonismo de los miembros de la Cámara de Representantes, quienes le… More
This name, so common, in this case is not a single character, but a curiosity for those who carry it and can become a kind of curse. Carlos has been in the history of Cuba the most fatal name for a Cuban politician, and history and his events show that. Carlos Manuel de Cespedes, precisely called ′′ Father of the Homeland «, was one of those who began with this kind of bad design. Having been elected President of the Republic of Cuba in Arms, very difficult for him to exercise his government by the antagonism of the members of the House of Representatives, who made it difficult to exercise a true command, as executive power, due to the caudillist roots and regionalists from a large part of the chiefs.
He was deposed as president by House representatives. And although Brigadier Jose de Jes Jesúss Perez, one of the men raised with him in La Demajagua on October 10, 1868 offered him his troops to resist the House, but Cespedes did not want to see clashes between Cubans by his cause and accatt ò disciplined the fait accompli, because he was aware that opposing would have caused a division among the Cubans capable of destroying the revolution. The originator of the Cuban Independence War has much deserved the name ′′ Father of the Homeland «, unfortunately his name was Carlos. It should be emphasized that no Cuban president named Carlos could end his term. Carlos Manuel de Cespedes (son), succumbed to the coup of sergeants and soldiers of September 4, 1933 headed by Fulgencio Batista; Carlos Hevia, he could only hold the position for a few hours, until he was forced to resign in favour Carlos Mendieta, who barely served in the exercise of power until December 1935. And the most sound case was Carlos Prio Socarr áss, who on March 10, 1952 was a victim of the coup that brought Batista back to power. Two times Fulgencio or three, against the Carlos presidents. And the same happened with presidential candidates named Carlos, who saw their aspirations fail. In 1936, it was Carlos Manuel de la Cruz; in 1944 Carlos Saladrigas lost the election with Ram ónn Grau San Mart ínn; Carlos Marquez Sterling in the ghost elections of 1958 and Carlos Manuel Piedra, who fleeing Batista, as Senior Supreme Court judge, he had to assume the presidency that only lasted a few hours before the triumphant revolution. But there was no matter left, because in recent times the curse has been maintained. Senior officials with the name Carlos, have not ended very well, such as the cases of Carlos Aldana, Ideological Secretary of the Communist Party Central Committee and the third most powerful man in Cuba at the time, and most recently Carlos Lage Davila, the Vice President of the Council of States and Ministers and clearly successor to Fidel Castro, and Carlos Manuel Valenciaga D Díaaz secretary of office of the Council of State and personal secretary of the leader of the revolution. The only case that constitutes the exception and as the saying says, the rule confirms, was the Cuban communist politician and economist who held different positions in governments of various political signs, Carlos Rafael Rodriguez. In 1942 Rodriguez joined the Cabinet of then President Fulgencio Batista and then became personal friend of Fidel Castro, and after the victory of the Revolution, he awarded Rodriguez with high-ranking positions within his government, which he occupied until his death in 1997. But Carlos Rafael, definitely a smart man, must be called the Cuban Fouché, that’s why the curse didn’t take it. (Taken from the blog Memories of a Cuban) · 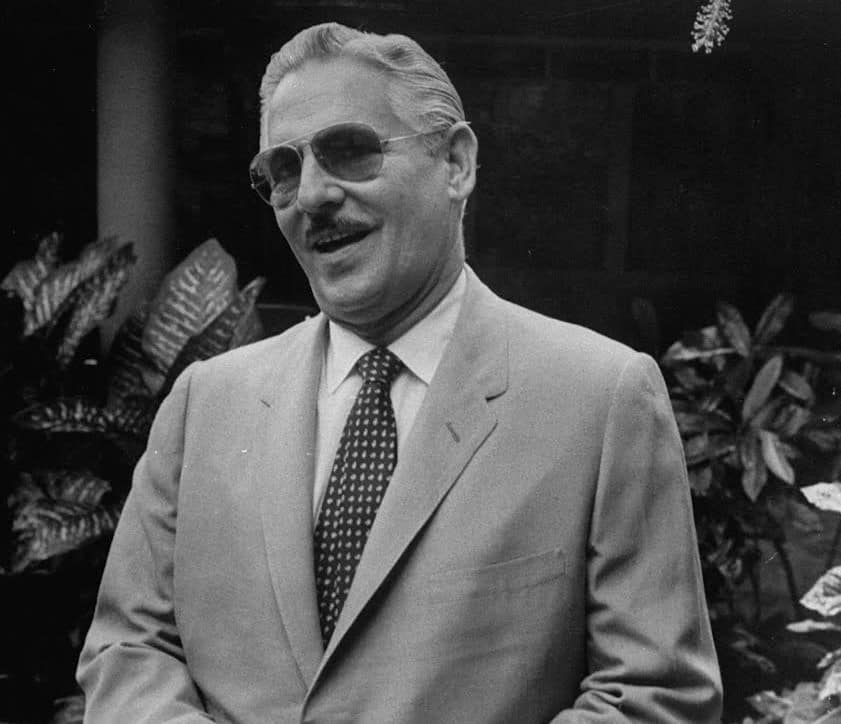 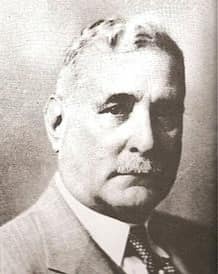