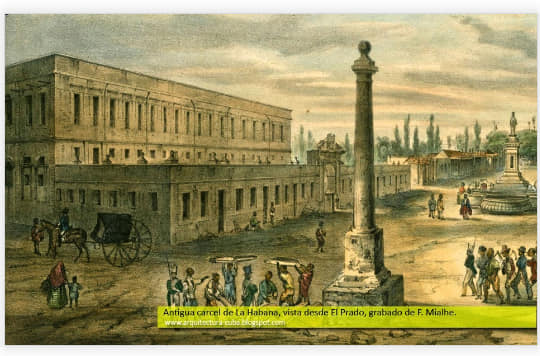 La Real Cárcel de la Habana. A comienzos del siglo XIX, el capitán general Tacón promovió diversas obras para la capital cubana, entre ellas una que no ha llegado a nuestros días, demolida en 1935 conservando solo la capilla y unas cuatro celdas, se le llamó “Cárcel nueva”, ubicada en la ciudad de extramuros, junto al paseo del Prado, cercano al castillo de La Punta, en el año 1834 y su arquitecto fue Miguel Pastor. Joaquín Weiss, citando a Jacobo de La Pezuela, la describe: como “un cuadrilongo de 80 varas de frente, 110 varas de fondo y 20 de alto, capaz de albergar a 2000 hombres”. La parte que daba a la calle Zulueta se destinó a cuartel para 1000 soldados. El edificio inicialmente… More
At the beginning of the 1935th century, the captain General Heel promoted various works for the Cuban capital, including one that has not arrived today, demolished in 1935 keeping only the chapel and about four cells, was called ′′ New Jail «, located in the city of extramuros, next to the walk of Prado, near the castle of La Punta, in 1834 and its architect was Miguel Pastor. Joaqu nn Weiss, quoting Jacobo de La Pezuela, describes her as ′′ a quadrilongo of 80 front rods, 110 bottom rods and 20 tall, capable of hosting 2000 men «. La Zulueta street part went to barracks for 1000 soldiers. The building initially had two floors on Zulueta Street and one on the Prado, it had between 1863 and 1900 various expansions, as we can see from the images, equalling in height across its perimeter. It arises from the demolition of the former Havana prison, located extramuros, very close to the fortress of San Salvador de La Punta, and built during the rule of Captain General Miguel Tac ónn. In that prison they kept prison or executed numerous political personalities of the colony, whose memory is perpetuated in the small temple that formed part of the building, and of which whatever the chapel and four Bartolin cells are preserved. Among those patriots, first figure José Mart í, who kept prison in one of his cells for several months in the 1869 s and 1870 s, while he had to perform terrible hard labor in the San Lazarus quarries. As a monument, its existence can be traced back to the 30 s of the 30th century, when efforts by the first Historian of the City, Emilio Roig of Leuchsenring, allowed the remains to be permanently integrated years later into the cultural project of the Park of The Martyrs, made by a group of important Cuban artists, including José Sucre, creator of the sculptures of fountains, alongside Rita Longa, and Domingo Ravenet, who painted the vault and walls of the chapel. After its restoration by the Office of the Historian of the City of Havana in 1997, a permanent exhibition was opened in it to worship Cubans who suffered there, also exposed chains and shackles used there, and the bronze claws that held the Royal Jail of Havana. Sources
www.arquiterturacuba.com
Heritage Havana. Havana Royal Jail Monument.
Jose Mart í Casa Natal Museum, Jail. · 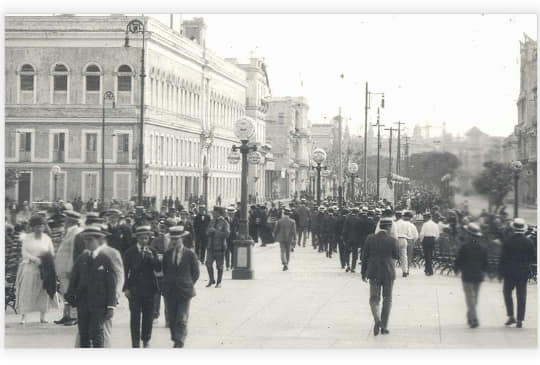 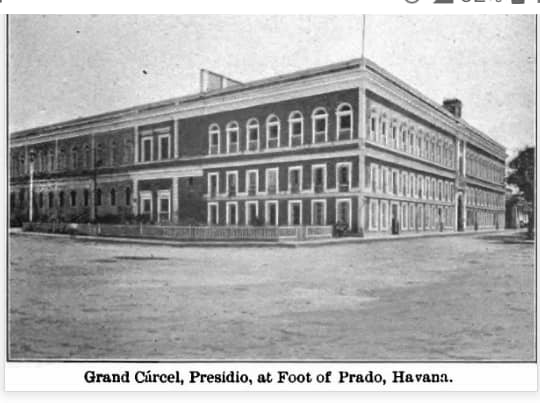 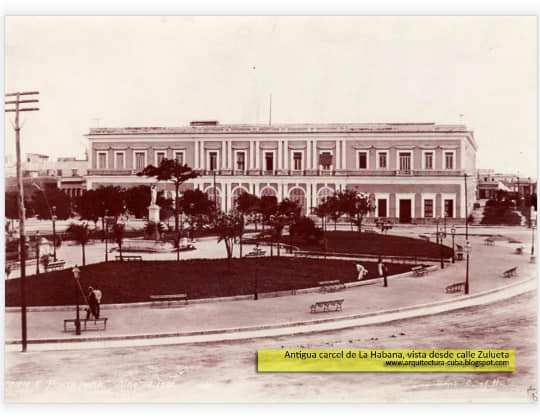