Cayo Saetía, el safari secreto de Cuba que se le ocurrió a Fidel Castro Este paraíso tropical de los Castros se encuentra ubicado en la cayería norte de Cuba. Rodeado de un espeso bosque, en la década del 70 los altos funcionarios del Partido Comunista de Cuba solían cazar allí ciervos y cerdos e incluso se dice que alguna vez fungió como una especie de destino de vacaciones privadas para Fidel Castro y su hermano Raúl. Desde los años 80 reina allí una población animal exótica, muchos de cuales fueron enviados desde países como Etiopía, Namibia, Angola y Mozambique, India y China, a modo de agradecimiento por el apoyo brindado por la nación caribeña durante tiempos difíciles. Cayo Saetía… More
This tropical paradise of the Castros is located in the north of Cuba. Surrounded by a thick forest, in the 70 s senior officials of the Communist Party of Cuba used to hunt there deer and pigs and it is even said that it once served as a kind of private holiday destination for Fidel Castro and his brother Ra úl .. Since the 80 s an exotic animal population reigns there, many of which were sent from countries like Ethiopia, Namibia, Angola and Mozambique, India and China, as a way of gratitude for the support provided by the Caribbean nation during difficult times. Saetia Key is separated from the island of Cuba by a fine road and forms the westernmost part of the Bay of Nipes
Some animals such as Elland (from Namibia) to Nilgai (from India, and much larger and majestic) have come to reproduce in such a way that their meat is tasted on no occasions by the inhabitants of the area and by tourists staying in Villa Cayo Saet íaa (the only hotel property of the cayo, which has 12 spacious rooms and a restaurant). The curious thing about these dishes is that it is precisely Key Saetia the only place they are available in Cuba, although there are scarce intricate food as basic as chicken, mayonnaise or butter. The site has wonderful views: cerule waters and majestic valleys filled with lush vegetation and enough palm trees and mango trees to feel tropical. Animals live in total freedom
Wildlife is simply amazing. It’s very common to see iguanas running around and often in the company of peacocks and juties. Eagles cruising the skies, wild horses graze peacefully on plains and harmless little snakes slide through the trees dotted with giant black termite hives. In a 80 s Soviet jeep with the roof open and a roaring engine, mud roads, dense forests and hills can be crossed to observe a wide variety of animals you don’t normally expect to find in Cuba. Because herbivores don’t have natural predators, they organize hunting to control the population at some time.
Ostrich, antelopes, white-tailed deer, dozens of China’s buffaloes that refresh in muddy lakes, and some claim that even rhinos and hippos dwell in this natural-recounted paradise in Cuba. In the cay also live a few camels-all male-who seem to fight often. The couple of giraffes who also used to live there, didn’t adapt well to the new environment and it’s unclear what exactly led to their disappearance. Some say the male killed the female when she refused to mate with him and others who died of old age. The 30 magnificent zebras, yes, have adapted much better to Cuba and its landscape. Traveling in herds, they move serenely across the plains. Their stripes vividly contrast to the green and bright vegetation they graze from. This reserve was created as a hunting ground in 1983.
Animals seek their own food as if they were in a wild environment, although there is also a group of vets and caregivers who walk the cay to make sure everyone is well fed, healthy and even perform some other labor if necessary .. Villa Cayo Saet íaa is under the control and supervision of the Gull Group, a tourism conglomerate that responds directly to the Cuban army. It is flanked by a camp for ′′ pioneers ′′ (the Cuban version of scouts), who use red and blue collar cloths and are taught-as their motto prays-to be ′′ pioneers for communism ′′ and to be ′′ like The Che «. Security is pretty rigorous to enter the Villa. Drivers moving hotel guests should leave their IDs with military officials and it is extremely difficult to obtain official information on the site’s history. There are rumors that Fidel Castro had between eyebrows and eyebrows the idea of creating a kind of national park where exotic animals lived from different countries and, knowing the imagination spent by the former Cuban ruler, it is very possible that this was true. This is what can be found in Cayo Saetia today, although it is incredible that with all the natural wonders it treasures, it is so off the radar of most Cubans and even those visiting the Island for tourism. SOURCE https://www.cubacute.com/2020/07/04/cayo-saetia-el-safari-secreto-de-cuba-que-se-le-ocurrio-a-fidel-castro/ · 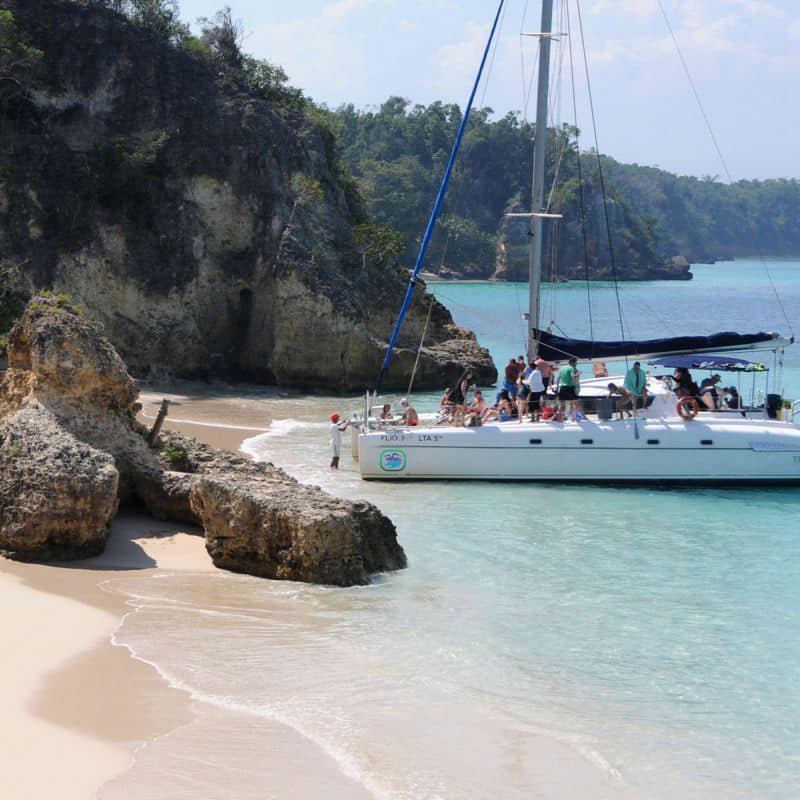 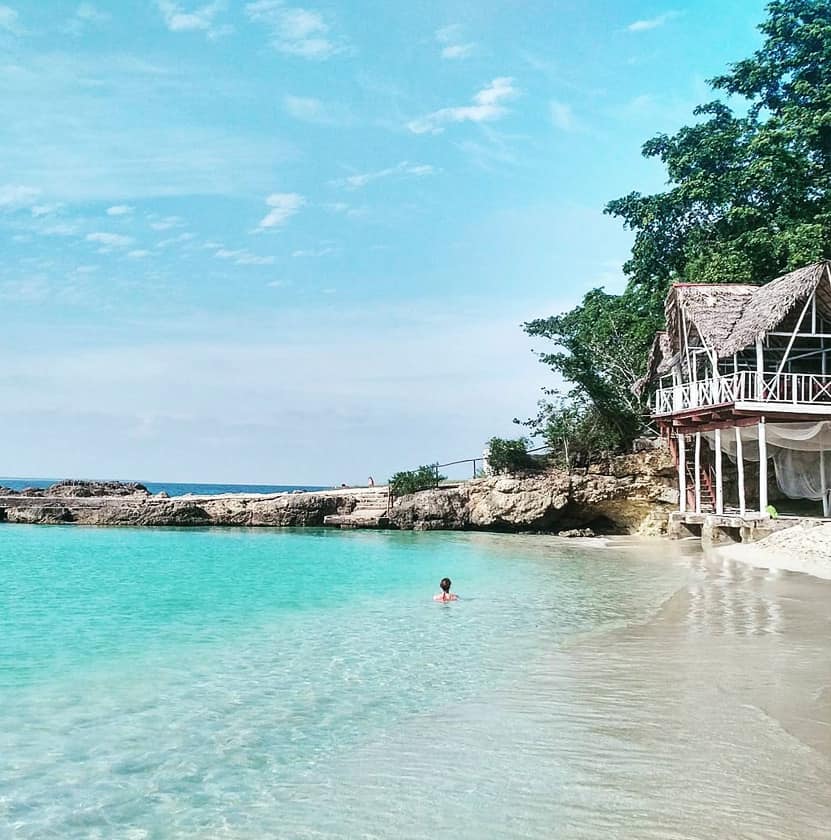 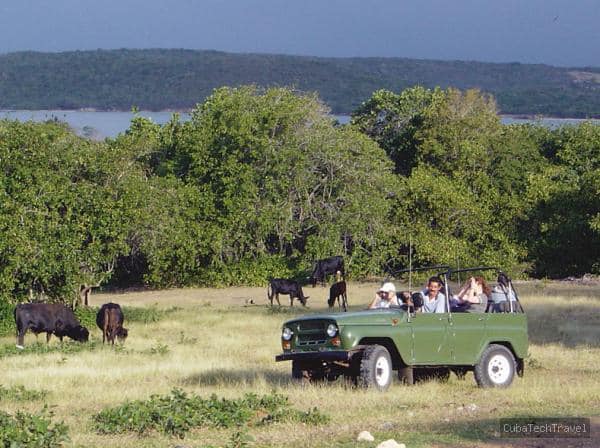 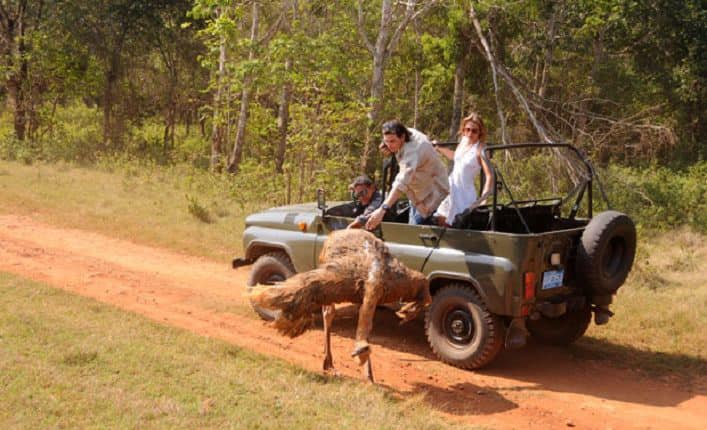