Teatro América de Cuba: glamour y lentejuelas
El elegante edificio de 10 pisos y otros dos en la torre con 67 apartamentos incluía, además, en los bajos al lado del espléndido teatro, un cine (Radio Cine); y una cafetería-restaurante Cuando se hable de construcciones estilo Art Decó en La Habana, no puede dejar de mencionarse el complejo constructivo conocido en una época como Edificio Rodríguez Vázquez, situado estratégicamente en la calle Galiano entre Neptuno y Concordia y, principalmente del fastuoso teatro América, integrado también en su entorno arquitectónico. El elegante edificio de 10 pisos y otros dos en la torre con 67 apartamentos incluía, además, en los bajos al lado del… More
When speaking of Art Dec ó style constructions in Havana, the constructive complex known in an era as Rodriguez Vazquez Building, strategically located on Galiano Street between Neptune and Concordia and, mainly from the fascinating America theatre, also integrated in its architectural environment. The elegant 10-story building and two others in the tower with 67 apartments included, in the lows next to the splendid theatre, a cinema (Radio Cinema); and a cafeteria-restaurant. Antonio Helier Rodr íguez Cintra, engineer, Cuban businessman, son of wealthy Galician Antonio Rodriguez V ázquez, was the one who conceived to erect one of the tallest and most sumptuous buildings in Havana at the time. The work was by architects Fernando Martinez Campos and Pascual de Rojas, who did an excellent job of inclining to lift him in Art Dec ó style. Initially the project did not contemplate building the theatre, but Rodriguez Cintra came up with the idea of doing so because of the capital’s requirements for a modern, higher-class cultural institution. That was how it was decided to add it to the project and build it on the ground floor, next to Radio Cine, which was contemplated for its execution. America was one of the most luxurious theaters built in Havana during the Republic. Located in Galiano and Concordia, in the commercial heart of Havana, it was owned by Antonio Helier Rodr íguez Cintra, who operated through Real Estate Italica SA, a company to which also owned another modern cinema – theatre, El Rodio, en el Vedado …
It opened as a theatre on March 29, 1941 as a theatre and from 1949 it would also begin to operate as a cinema.
With capacity for 1750 spectators, America was one of the greatest theaters built in Cuba.
The building where theatre is located is in itself a point of interest in the citadine lattice, especially for lovers of architecture, as it is one of the top exponents of the Art Deco style in America. The original complex included, in addition to cinema – theatre, a restaurant – cafe and a tower with 67 luxury apartments.
The floor of his circular vault lobby was a representation of the Western hemisphere surrounded by the signs of the zodiac. The auditorium consisted of comfortable seats at all levels, from which there was perfect visibility and excellent acoustics. · 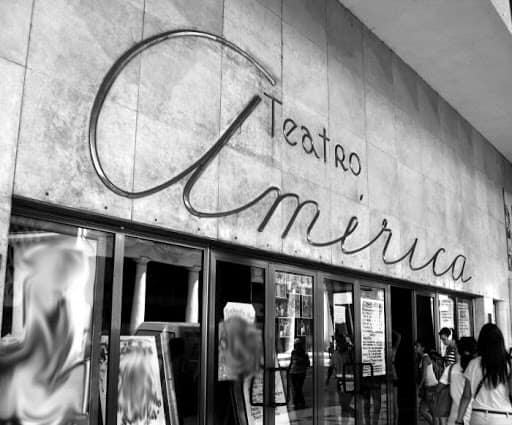 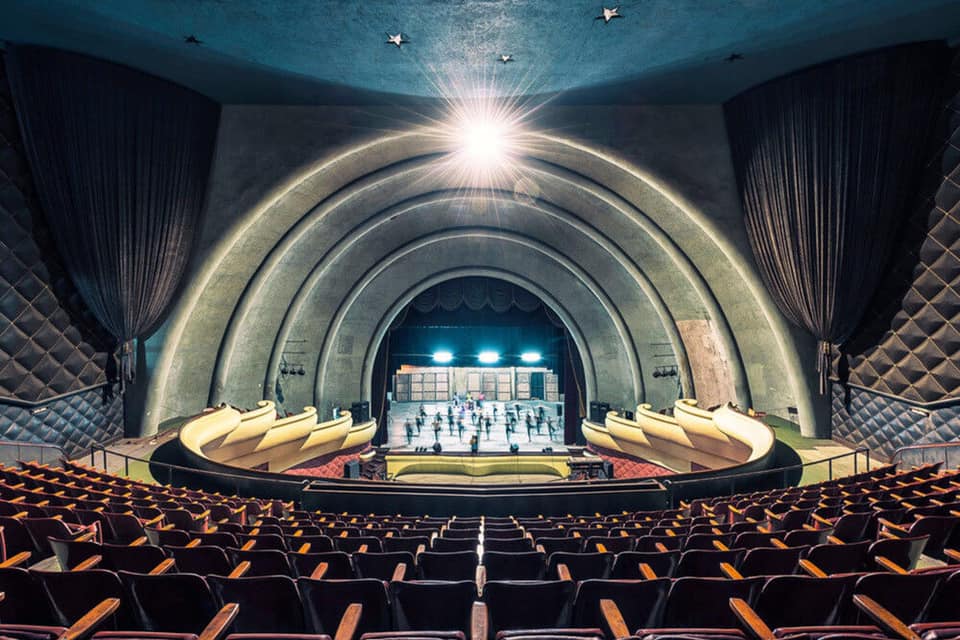 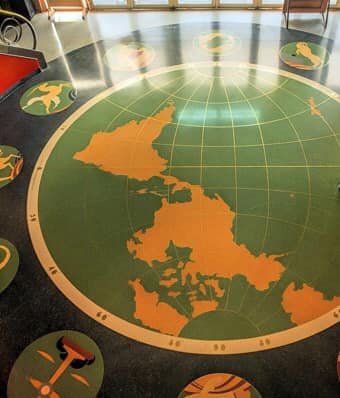 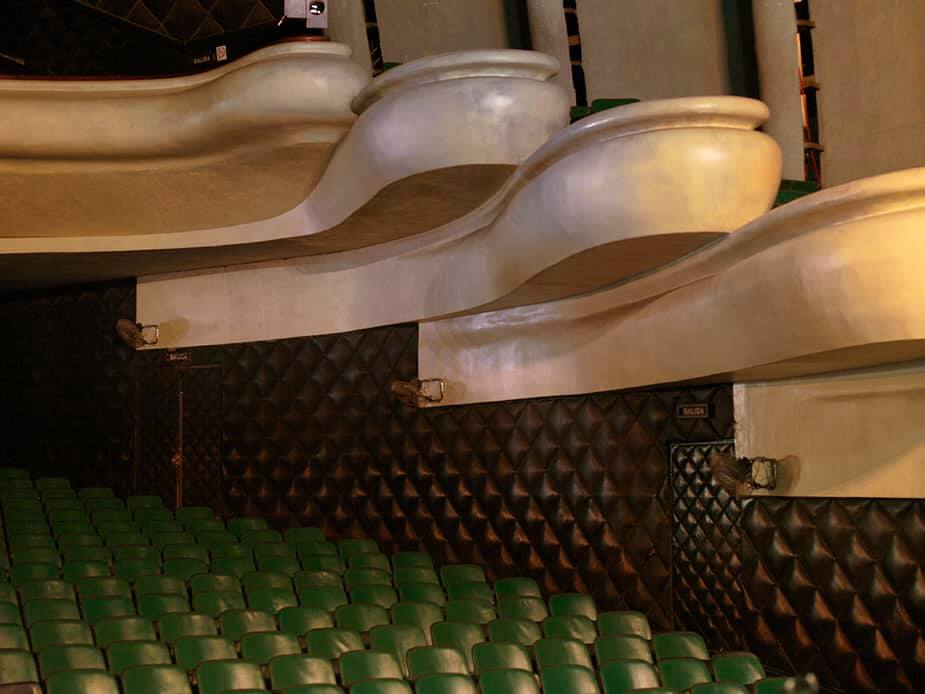