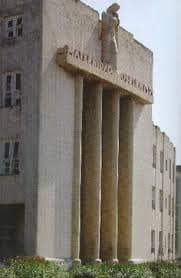 HEMBRA O VARÓN, LO QUE IMPORTA ES QUE ESTÉ SANO. MATERNIDAD OBRERA de Marianao La historia del centro hospitalario habanero donde han nacido miles de cubanos. Este hospital materno constituye uno de los más importantes de la capital cubana, además de ser punto de referencia por encontrarse en un céntrico lugar. Diseñado por el ingeniero Emilio de Soto Segura su construcción comenzó en abril del año 1939. Estuvo erigido totalmente en menos de dos años y su nombre sería el de Clínica de Maternidad Obrera. Oficialmente fue inaugurado el 20 de septiembre del año 1941, contando con la presencia del entonces presidente de la República general Fulgencio Batista y Zaldivar, además de muchos… More
Marianao WORKING MATERNITY The story of the Habanero hospital center where thousands of Cubans have been born. This maternal hospital is one of the most important in the Cuban capital, as well as being a point of reference for being in a central place. Designed by engineer Emilio de Soto Segura its construction began in April 1939. It was fully erected in less than two years and its name would be the Worker’s Clinic. It was officially opened on September 20, 1941, with the presence of then President of the General Republic Fulgencio Batista and Zaldivar, as well as many government officials and members of the staff of nearby Camp Columbia. This was a military installation that was very close to the hospital, due today as a student center. The imposing architecture of this building is among the most important exponents of Art Dec ó in the city of Havana, along with the buildings L ópez Serrano and Bacard í and theaters America and Fausto. He constituted Gold Medal Award of the National College of Architects in 1942.
It is one of the clearest exponents of Art Deco in the city of Havana. High above its great portico is the imposing white pottery sculpture of a mother and her son, showing the greatness of the building. This monument was made by the great Cuban sculptural artist Teodoro Blanco. The hospital lobby is surrounded by curves, suggesting a projection of outward movement. This was done in such a way as to highlight the greatness of the main hall. His name changed in 1966 to ′′ Eusebio Hernandez Perez ′′ maternity hospital, in honor of this man who was an important general of the struggles for independence of the nation and professor of Obstetrics and Gynecology during 1900. Despite this he is popularly known to all Cubans as his original name, working maternity.
High in its great portico is the imposing white ceramic sculpture of a mother and her son. Women from the Habaneros municipalities of Playa, Marianao and La Lisa are treated in this hospital. Owns about 200 beds. It has an excellent team of specialists to attend to deliveries, cesareans and other types of surgeries related to gynecobstetric complications. This hospital maintains a maternal mortality rate in 0 and this shows the excellent work done by the specialists and workers of this medical center, which is one of the largest on the island. · 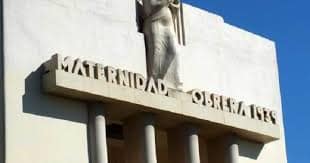 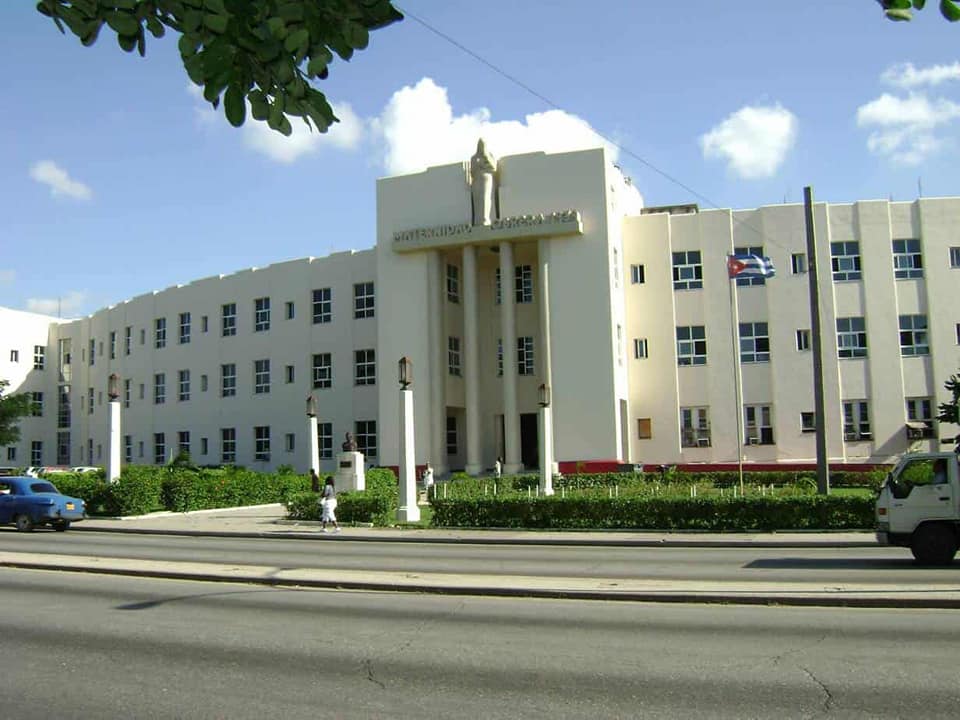 Aquellos cines, que ya no están