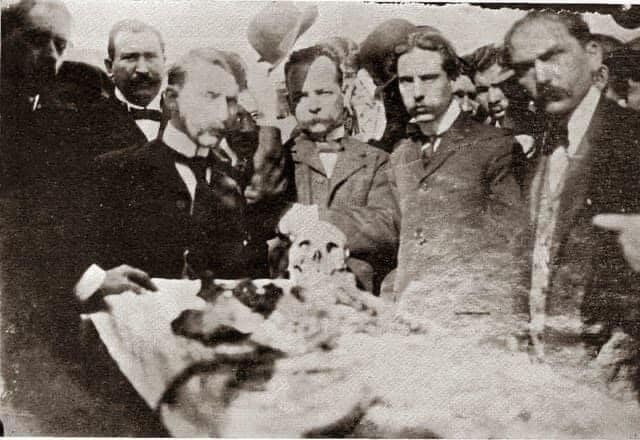 ¿Sabías que José Martí pasó por cinco tumbas distintas tras su muerte? Los restos de José Martí descansan hoy en el Mausoleo que lleva su nombre en el Cementerio Santa Ifigenia, en Santiago de Cuba. Quizás el dato no sorprenda a muchos, ya que es algo bastante conocido. Sin embargo, muchos desconocen que su cadáver fue enterrado cinco veces tras su muerte, incluso en una fosa común, boca abajo y con el cuerpo de un soldado español encima.
El 19 de mayo de 1895, Martí cabalgaba hacia la maleza donde se encontraban ocultos un grupo de españoles y fue alcanzado por tres disparos que le provocaron heridas mortales, cayendo en Dos Ríos.
Sin la menor de las formalidades, fue enterrado (por primera… More
The remains of José Mart í rest today in the Mausoleum named after him at the Santa Iphigenia Cemetery in Santiago de Cuba. Maybe the fact doesn’t surprise many, as it’s a well known thing. However, many do not know that his corpse was buried five times after his death, even in a mass grave, upside down, and with the body of a Spanish soldier on top.
On May 19, 1895, Mart í rode into the weeds where a group of Spaniards were hidden and was struck by three shots that caused him fatal injuries, falling in Dos Rios.
Without the slightest formalities, he was buried (for the first time) the following day in the local cemetery of Remanganaguas, in a mass grave, facing the earth and with the corpse of a Spanish on top.
Nearly seventy-two hours later, his corpse was rescued by the Spanish themselves, who ordered him to move to Santiago de Cuba for an autopsy. The Spanish doctor and military officer Pablo Aurelio Valencia and Forns was responsible for this, who had to exhumation, identification and preparation.
For the transfer of his body to the city of Santiago, an impromptu wooden coffin was arranged that was transported in parijuelas from Remangaguas to Palma Soriano and heavily guarded by some 600 Spanish soldiers.
Transported by the railroad then arrived in Santiago de Cuba at the Santa Iphigenia cemetery in secret. His body then rested, for the second time buried, on May 27, 1895 in niche number 134 in the south galley of the Santiaguero field.
The sanitary conditions of the cemetery led to the demolition of niche galleries in 1905 At that time, a temple was raised, whose project was led by architect Jose Boffill, who opened on December 7, 7 and Mart í was buried there for the third time.
In 1946 a nationwide competition was launched in which 18 projects were presented, which selected the sculptor Mario Sant í and architect Jaime Benavent, who subsequently built the Mausoleum to Jose Mart í.
On the occasion of the construction work of the above-mentioned Mausoleum, the remains of Jose Mart í were moved to the Retablo of the Heroes in September 1947, where they stayed until 29 June 1951, when they were taken to the headquarters of the municipal government, to kick off the honors of what would be their fifth burial.
On June 30, the funeral procession departed in an artillery harmonization and ran central streets of Santiago de Cuba to the mausoleum in Santa Ifigenia. Numerous civic, political and military personalities across the country (including the president of Cuba at the time: Carlos Pr íoo Socarr áss), were summoned before the call of the homeland to pay tribute to the greatest of all Cubans. Source https://www.cubacute.com/2020/05/18/sabias-que-jose-marti-paso-por-cinco-tumbas-distintas-tras-su-muerte-fotos · 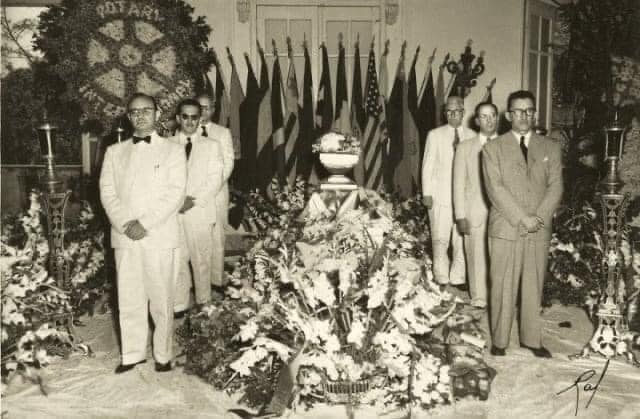 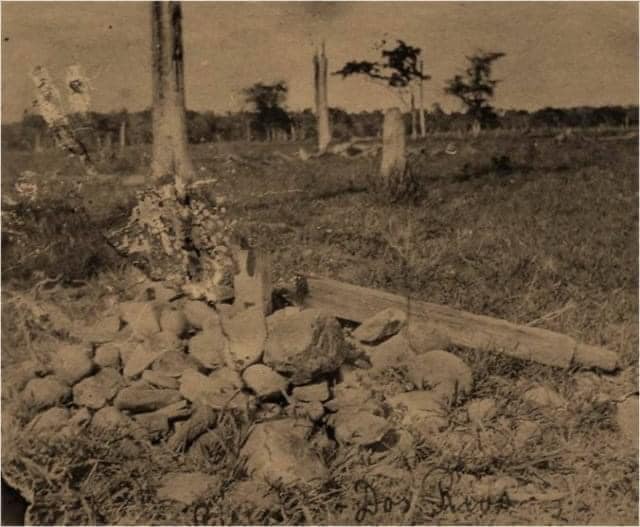 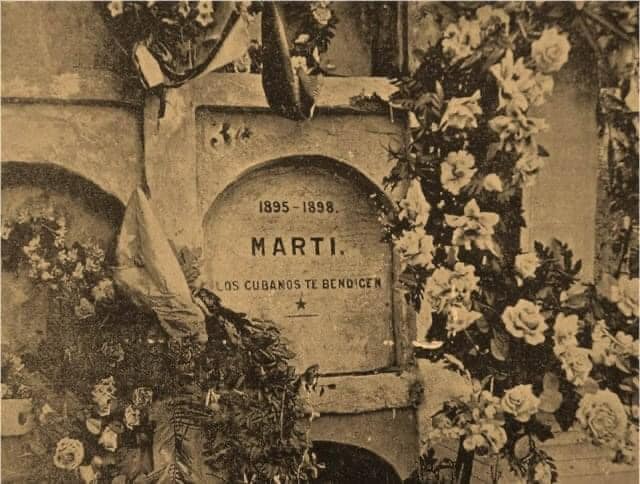