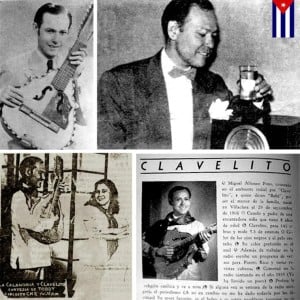 Para los de mas juventud acumulada esto sin duda resultarä un recuerdo muy grato.
CLAVELITO”: EL PROGRAMA MÁS ESCUCHADO EN LA RADIO CUBANA.Miguel Alfonso Pozo nació el 29 de septiembre de 1908, en la ciudad de Ranchuelo, provincia de Las Villas. De su abuelo, José Clavelo heredó su nombre artístico “Clavelito”. Durante su juventud fue vendedor callejero, voceando frutas y pollos.Su talento poético es nato, por eso llegó a ser uno de los mejores repentistas (improvisadores de la música campesina) de toda Cuba. Sus conocimientos generales los adquirió leyendo mucho cada vez que podía, por eso además de cantar música guajira, compuso canciones en diferentes géneros de la música cubana y escribió… More
KEY «: THE MOST LISTENED PROGRAM IN THE CUBAN RADIO.
Miguel Alfonso Pozo was born on September 29, 1908, in the city of Ranchuelo, province of Las Villas. From his grandfather, Jose Clavelo inherited his stage name ′′ Clavelito «. During his youth he was a street vendor, vocalizing fruits and chickens.
His poetic talent is born, that’s why he became one of the greatest suddenists (peasant music improvisers) in all of Cuba. His general knowledge gained them by reading a lot whenever he could, so besides singing Guajira music, he composed songs in different genres of Cuban music and wrote books of poems and two psychiatric advice or guidance, always trying to help his peers.
📷
He started his artistic life on Santa Clara’s CMHI radio station, forming the Mariano-Clavel duo with a guajiro point program. Later the missing Beloved Trinidad gave him the opportunity to draft the tenths of ′′ Pepe Cortes «, the romantic bandit, who wrote Aramis del Real, for Chain Azul.
The also missing Miguel Gabriel sends him to search at any cost and moves to the C.M.Q. of Monte and Prado, where he acts for thirteen years. His success begins when he debuts in the program ′′ El Corcon Cn Campesino «, which became ′′ El Corcon Crn Creole ′′ with Coralia Fern ánndez and Nena Cruz ′′ La Calandria «.
📷
Gaspar Pumarejo, when he acquires ′′ Uni Uniónn Radio «, moves him with a salary of six hundred pesos per month. In Uni Uniónn Radio, the program ′′ Controversies de la Balla ′′ between Havana and Almendares, with Coralia Fern ánndez.
Times later, Union Radio station was sold to Angel Cambo and he gave ′′ Clavelito ′′ powers to other than acting produce the kind of program he wanted. So you have the opportunity to produce your own show named ′′ Here’s Clavelito «, which began with a laud and keys playing a peasant tune in which the Clavelito himself sang the th celebrity of ′′ Put Your Thought on Me…».
PUT YOUR THOUGHT IN ME
And you will see that at this time
MY STRENGTH OF THINKING
EXERCISE GOOD OVER YOU
He then read the letters he wrote to him by the listeners he advised through his improvisation, asking them to put a glass of water on the radioreceptor before, and to concentrate on it so they could benefit from his healing powers. To their surprise they started attributing miracles to him, because the same thing healed an evicted person, harmonized a troubled home, gave lottery numbers, looked for a boyfriend to the ugliest, comforted any afflicted, etc. ′′ Clavelito’s glass of water ′′ becomes the most listened Cuban radio show of all time. Meanwhile, the vitrolas continue to reproduce ′′ The Water of Clavelito «, a piece performed by the Aragon Orchestra.
He got to receive over 50,000 letters in a week. His popularity was not supported by the competition, so they prepared a complaint that he violated the Radial Ethics Code and his program was cancelled on August 5, 1952.
It was so much his fame and eagerness to ′′ serve the people in need ′′ that he decides to run for Representative in the Cuban National Congress in the 1954. election. Comedian Leopoldo Fern ánndez and famous actor Enrique Santiesteban were also running. As expected on Election Day, the people elected Clavelito unanimously and are elected to the House of Representatives by the Authentic Party of Prio Socarras in the 50. s.
He was also the author of many songs that were a true hit, such as ′′ La Guayabera ′′ which said, ′′ I want a guano hat, a flag, I want a guayabera and a son to dance ′′
Memories ofCuba / Derubin Jacomé/InternetPhotos/www.thecubanhistory.com
The Cuban History, Hollywood.
Arnoldo Varona, Editor.
THECUBANHISTORY.COM COMMENTS · 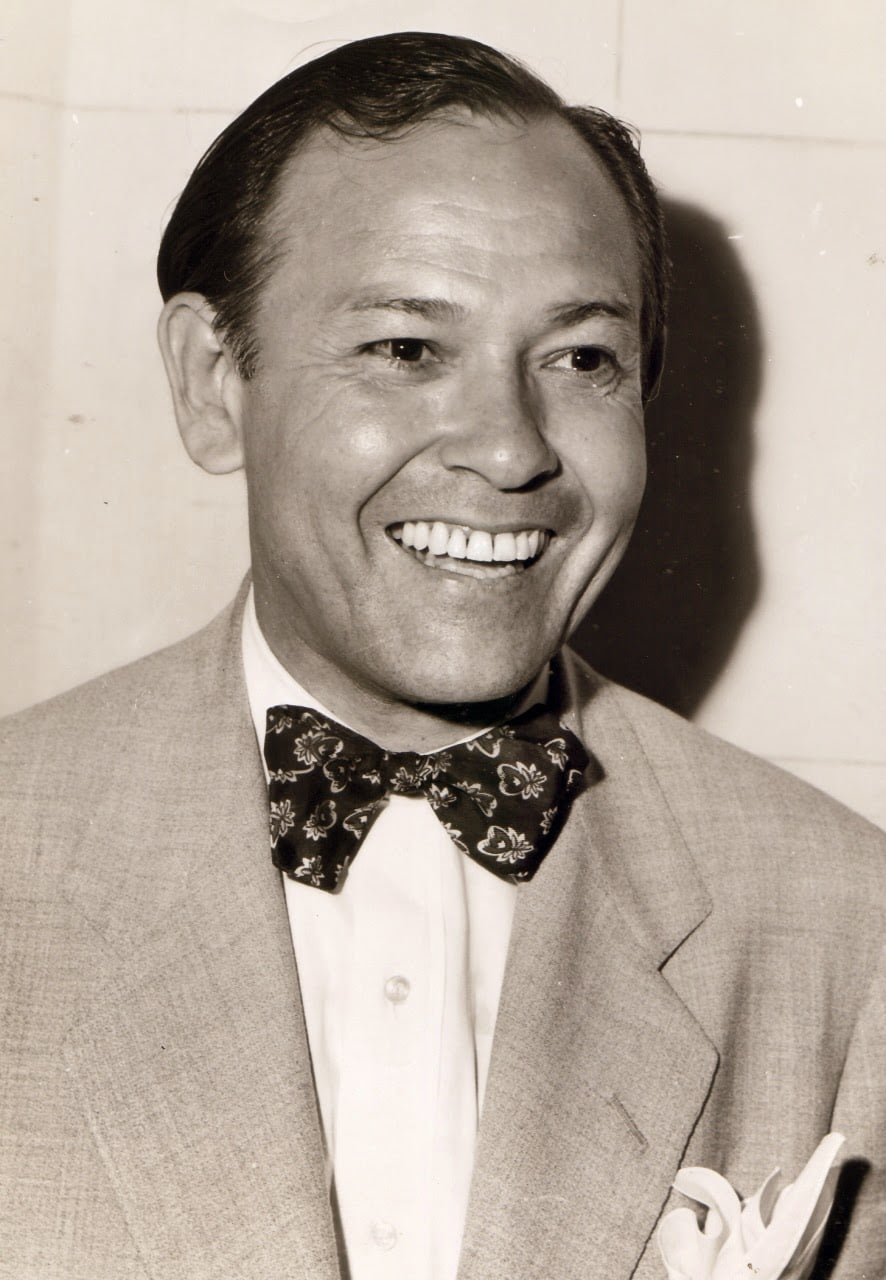 Me quisiste lo se, yo también te he querido, me olvidaste después, pero yo no

🎶🎼 Me quisiste lo se, yo también te he querido, me olvidaste después, pero yo no he podido a sufrir por tu...