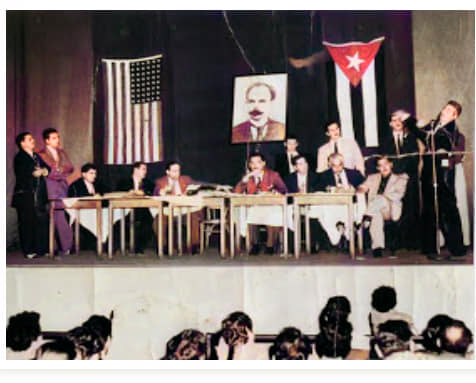 Cuba: Cuando el dinero no huele ni duele. 💵💰😤🤔 Una de las supersticiones preferidas del castrismo consiste en agitar el fantasma del dinero del exilio como financiador de actividades opositoras en Cuba. De tanto repetirlo, jefes, burócratas y lelos han acabado por asumir una posverdad que, lejos de legitimar el monólogo totalitario, contribuye a su desprestigio creciente, especialmente entre el pueblo cubano; empobrecido, pero no tonto y que -desde hace muchos años- sabe que el coco no se ha quedado seco gracias a la generosidad del exilio en remesas y recargas, con cifras multimillonarias. Intentar criminalizar el dinero de la emigración resulta contradictorio con la fuerte dependencia que… More
One of Castrism’s favorite superstitions is to shake the ghost of exile money as a financier of opposition activities in Cuba. From repeating it, chiefs, bureaucrats and lelos have ended up assuming a post truth that, far from legitimizing the totalitarian monologue, contributes to its growing discretion, especially among the Cuban people; impoverished, but not foolish and who – for many years – knows that coconut has not gone dry thanks to the generosity of exile in remittances and refills, with multimillion-dollar figures. Attempting to criminalize the money of immigration is contradictory to the strong dependence of the Cuban economy on the millions of dollars sent by migrants annually and evidence another exercise of Cuba’s little memory as a nation since the 20 s of the century past. The penultimate attempt by castroist apparatus attempts to link the desecration of José Mart í’s busts with pig blood, carried out by a group calling itself ′′ Clandestinos «, with Ana Olema, who would have sent a thousand dollars to one of the detainees in Havana and who appeared on state television mentioning the activist as inspiring and financier of actions against the Apostle monuments. Has Castrism already forgotten the sources of finance of the July 26 Movement and the armed insurrection in the Sierra Maestra? It is easy to refresh the memory: Cuban exile, which was a meritorious work of Juan Manuel Marquez and his colleagues; the Cuban bourgeoisie who believed would be saved by removing the mulatto to replace him with the blonde of Bir ánn; Carlos Prio Socarr ráss, who contributed 50 thousand American dollars of the time. The M-26-7 and the insurrection were not funded by the sale of bonds and aid from the peasants of the Sierra Maestra and the structure of the urban clandestine resistance; but with considerable contributions from the always generous exile of the patriotic and antibatistian oligarchy and former authentic president. Then, in all the operations carried out by the subversion apparatus directed since ′′ Liberation ′′ and its extension in the Americas Department of the Communist Party of Cuba’s Central Committee, there were always funding formulas with collection rates for revolutionary coffers. It would be useful and healthy for the hierarchs of castroist informative manipulation to think before repeating themselves in their hollow slogans because the rest of Cubans are not dumb and there is abundant memory of their operational tissues; let alone now, when emigration is vital to the broken Cuban economy. We already knew they’re pretending to be continuity; but here we are another episode when money doesn’t smell or hurt; unless someone tries to make us believe that subversive money is sent by Wester Union with name and surname and identity cards for sender and recipient. Clumsy clandestine that one; which delegitimizes the castroist propaganda device, which remains bent on relaunching expired images in that fiction in which he lives installed since he feels afraid of losing power. No one is going to die, except now; when the homeland is remittance, refills and lying noise. Watch Video. 🚨 https://www.cibercuba.com/#brid_cp_Brid_87997699 See link. 🚨
http://baracuteycubano.blogspot.com/2010/06/fidel-castro-en-miami-recogiendo-dinero.html?m=1 By: Carlos Cabrera Perez
CyberCuba journalist. He has worked at Granma International, Prensa Latina, Correspondents IPS agencies and EFE in Havana. Director Lands of Duero and Sierra Madrile ñaa in Spain. · 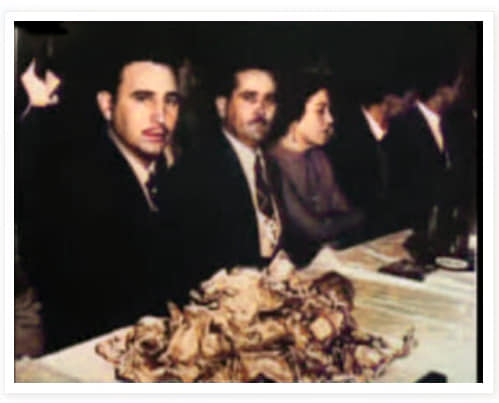 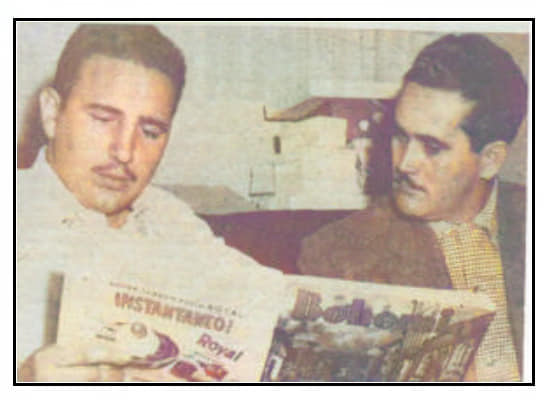 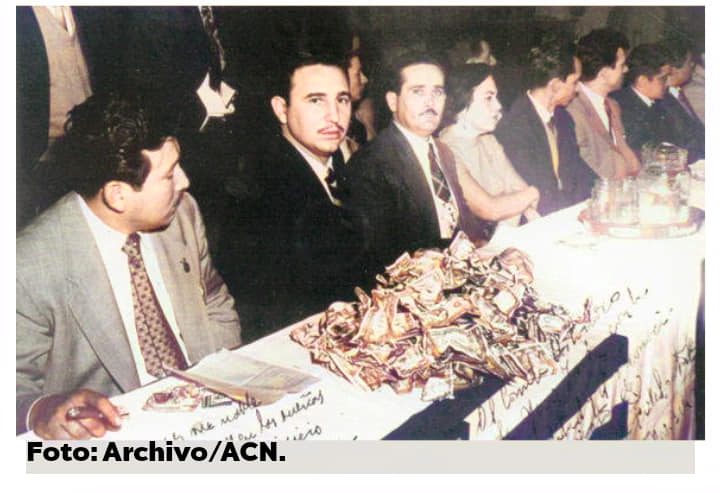 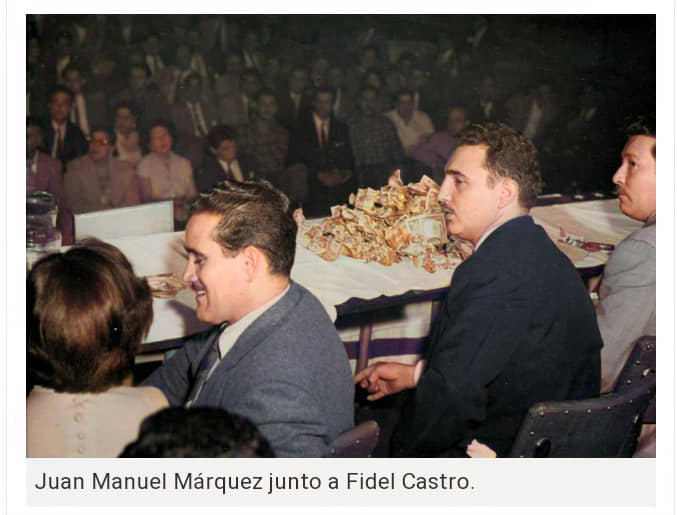