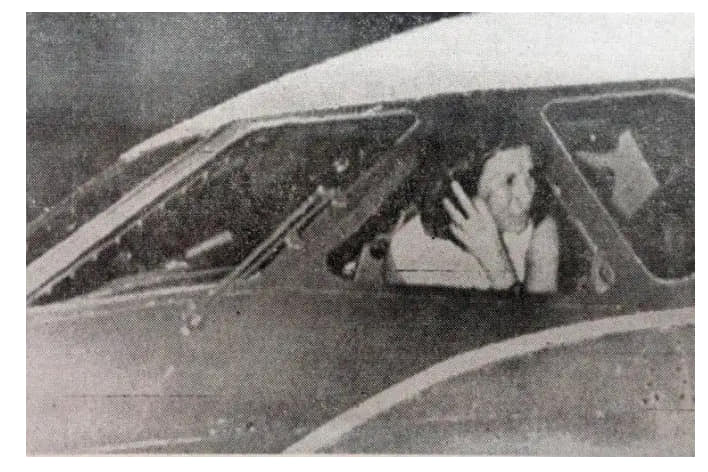 La historia olvidada de la brasileña que secuestro un avión de pasajeros para llevar sus hijos a Cuba. 🛫🛬👶🏻👶🏻🇨🇺 Durante los años 60 y 70 del siglo pasado se volvió bastante frecuente que algunos simpatizantes de izquierda secuestraran aviones para desviarlos a Cuba. La mayor parte lo hacía para escapar de los regímenes militares latinoamericanos o de la justicia. Sin embargo, uno de los más sonado sin lugar a dudas fue el que protagonizó la brasileña Marília Guimarães el 1ro de enero de 1970. Guimarães y su esposo formaban parte a finales de los años sesenta de un grupo guerrillero que combatía la dictadura militar en Brasil. Cuando la policía dio con ellos, comenzó a hostigarlos a pesar de… More
During the 60 s and 70 s of the last century it became quite common for some left-wing supporters to hijack planes to divert them to Cuba. Most of it did to escape Latin American military regimes or justice. However, one of the most sound undoubtedly was the one that starred Brazilian Mar ília Guimar ães on January 1, 1970. Guimar ães and her husband were part of a guerrilla group fighting the military dictatorship in Brazil in the late sixties. When the police hit them, they started harassing them despite never being able to prove their bond with the guerrillas.. Given the danger of that situation, the woman, together with her two children under the age of two and five, decided to leave the country. He crossed the border into Uruguay and at Montevideo Airport met five others plotted to hijack a plane. It was so that taking advantage of the innocence of a security guard who offered to babysit his children for a few minutes, he managed to introduce guns on board. Already in the aircraft the other hijackers went closer to the young woman who handed them the weapons. They took control of the ship and informed the crew and the 60 passengers that the plane would be heading towards Cuba. A Brazilian woman travelling on the plane insulted Mar ília and gave her irresponsibility to put her own children in a limit situation. In Peru the plane was surrounded by military and tank for 27 hours
This is how the longest flight hijacking in history began, which became a serious international incident. The first supply was made in Buenos Aires, due to the disgust of Argentine authorities; then in Chile (where everything was easier, since Salvador Allende ruled); then in Peru, where the foreign minister offered political asylum to Mar ília and their children. By refusing, the Peruvian army tanks surrounded the plane; but eventually allowed it to continue traveling to Panama. In the isthmus, the Panamanian security organs tried to convince the captain of the plane to carry a weapon and kill some hijackers, which would justify the assault of the plane; but the pilot refused. Finally the plane departed for Cuba where it arrived with a faulty engine. They arrived in Havana on January 4, 1970. The last scale before flying to Cuba was made in Panama
The Cuban authorities did not wish to receive them, as they were preceded by a major international scandal and insisted that they go to Mexico, although they eventually agreed to host them. Mar ília settled in Havana, where her children studied. In 1990, following the restoration of democracy, the woman who starred in one of the most sound aerial abductions in history returned to Brazil. By: Cubacute.com
Photos: Cubacute and BBC · 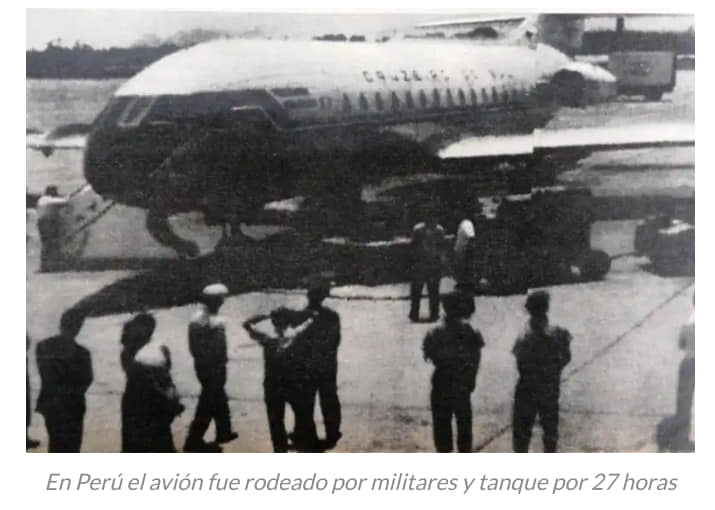 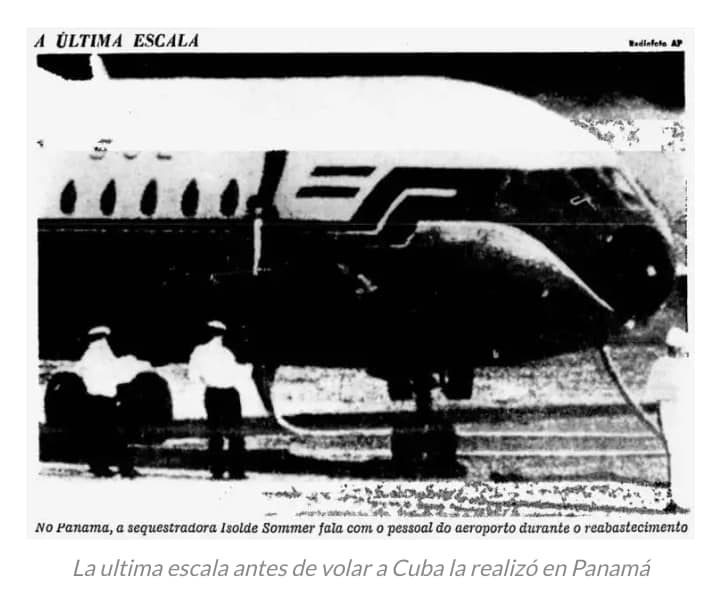 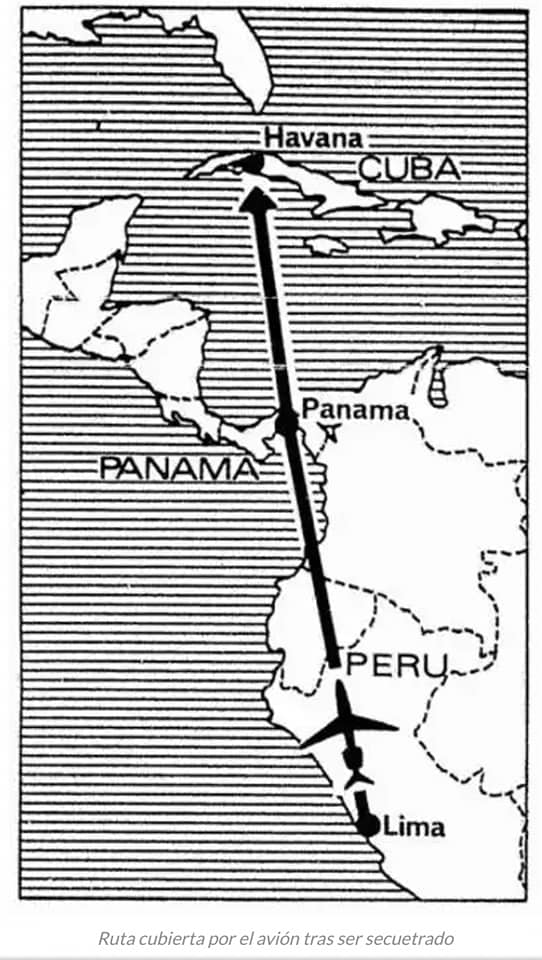 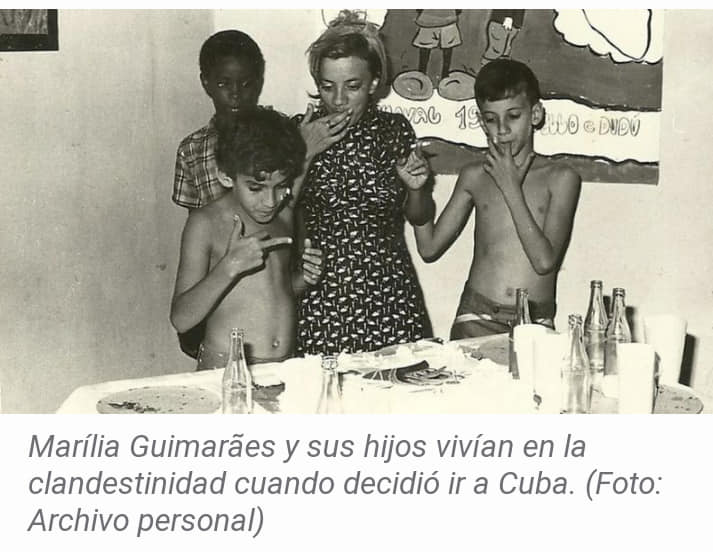