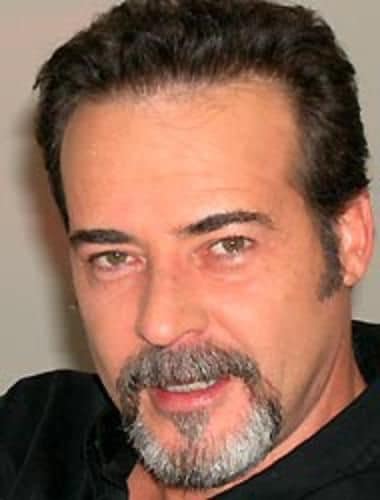 “César Évora”, conocido y querido galán de telenovelas y cine!! Nació en La Habana el 4 de noviembre de 1959, es un actor cubano que ha desarrollado la mayor parte de su carrera en México. Aunque ha trabajado en cine, teatro y televisión, es conocido popularmente por sus papeles en diversas telenovelas, tanto en Cuba como en México. Estudió Geofísica, para dedicarse a la búsqueda de petróleo y minerales, hasta que un día decidió presentarse a un casting, donde fue seleccionado entre 500 aspirantes. Después de trabajar en su país natal decide instalarse definitivamente en México. “Llegué a México con 42 dólares en el bolsillo”, contó en una oportunidad César Évora sobre cómo consiguió el… More
Born in Havana on November 4, 1959, he is a Cuban actor who has developed most of his career in Mexico. Although he has worked in cinema, drama and television, he is popularly known for his roles in various soap operas, both in Cuba and Mexico. He studied Geophysics, to pursue oil and minerals, until one day he decided to run for casting, where he was selected from 500 aspirants. After working in his home country he decides to definitely settle in Mexico. ′′ I arrived in Mexico with $ 42 in my pocket «, Cesar Évora once said about how he got the protagonist in the soap opera ‘Heart Wild’. As he explained to producer Carla Estrada, he talked with some managers in search of an opportunity that was finally given. In Televisa he has performed numerous novels well known as passion mazes, canaveral of passions, el spring, hold me very tight, the privilege of loving and between love and hate. In total, Cesar Évora and Victoria Ruffo have been a couple in six soap operas: La stepmother, The Amazon, Triumph of Love, Hold me very tight, Abyss of passion and Amor Brav íoo, projects that have made the public believe they are much more than friends, to such an extent that there are people who are obsessed with seeing them as a couple outside of fiction, but they only have one great friendship. Television isn’t the only means in which he has stood out, as he has also made several films including: Cecilia, Amada, Habanera, A Bride to David, Capablanca, Neighborhood black, among others.
During her lifetime she has received countless awards for her performance. That beautiful voice he has led him to such success or not?… · 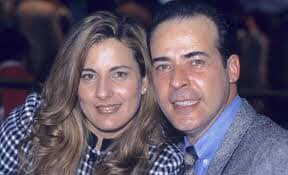 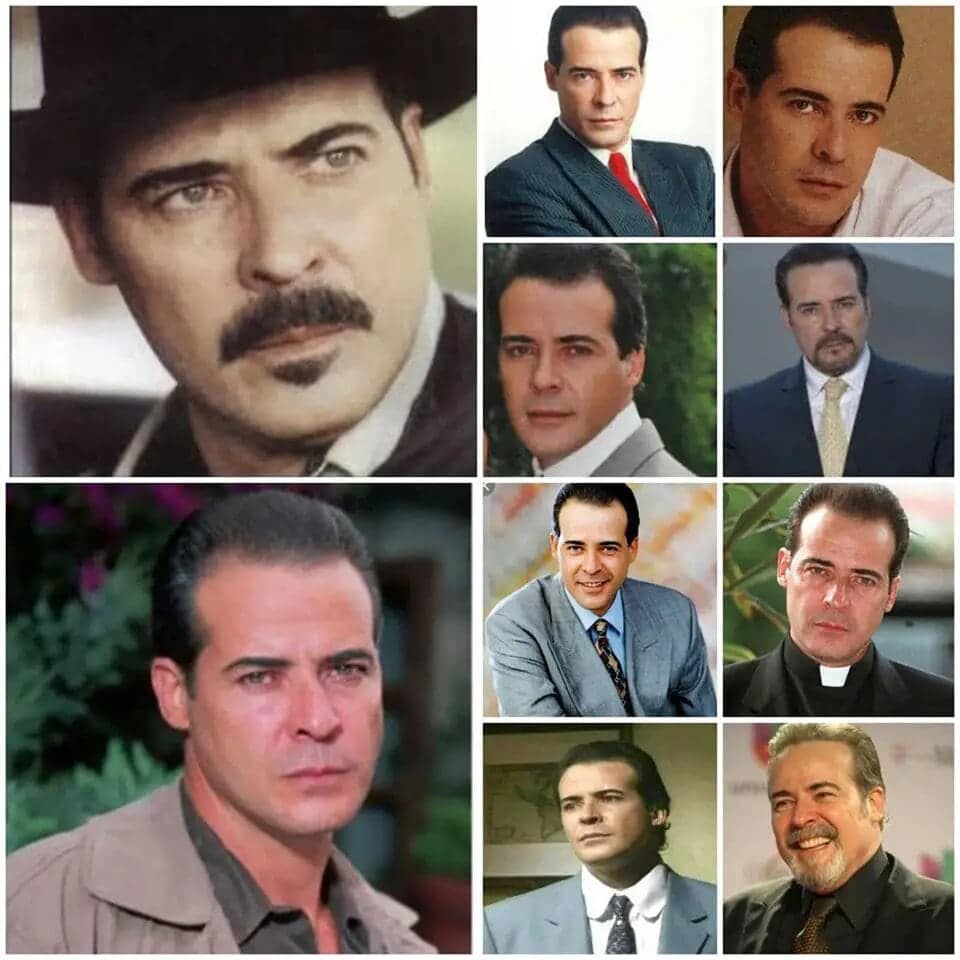