LA INTERESANTE HISTORIA DE OLGA LA TAMALERA.!
En 1949 Olga Moré Jiménez natural de Cruces, Cienfuegos, comenzó a vender tamales en la esquina de Prado y Neptuno. La calidad de sus tamales la hizo rápidamente muy popular y atrajo a los talentosos músicos Félix Reina y Fajardo quienes compusieron el chachachá “Olga la tamalera” que se mantuvo como un éxito musical durante mucho tiempo en Cuba. “La única negra que vendió tamales en las calles en esa época fui yo”, asegura campechana, Olga Moré Jiménez. A quien todos conocen como “Olga La Tamalera”
“La gente se reía de mí, algunos hasta me decían cosas, no era costumbre. En la calle los vendía a 10 centavos y en las fiestas a 25, tenía que… More
′′ The only black that sold tamales on the streets at that time was me «, says peachana, Olga Moré Jimenez. Who everyone knows as ′′ Olga La Tamalera ′′
′′ People laughed at me, some even told me things, it wasn’t customary. In the street I sold them for 10 cent and in the parties to 25, I had to find my life, I was alone with the kids and had to pay a rent for the room where we lived He stood in front of the big casserole, after the exhausting batch of corn, to cook the flour, at that time he preferred to be alone, because the recipe was and will continue to be a mystery to Cubans. Felix Queen and Fajardo met them near the park of La Normal, in a little unloading hall, there I even danced, because I love dancing, and I do it classy, I also like the bolero, among my favorites is ′′ Longina ′′ and ′′ Two gardenias «. Felix and Fajardo made me ′′ Olga La Tamalera ′′ for the world because even outside Cuba people know about me and not missing who wants to try my tamales, they had fame because every day They were better. A lot of people come to know me around here, and when I was in New York, everyone knew about me by the song, even Oscar de Leon when he came wanted to visit me. I get classy and dance if you have to dance, ask the Original of Manzanillo «.
Cuba’s most famous tamalera was born on May 23, 1922, has four children, and so many grandchildren, great-grandchildren, and even a great-grandson, likes son and rumba, hence his grace for cooking, according to his cooking grace, according to his they say in their neighborhood. Either way, although he no longer tied corn leaves at night as in those years, his fame of good tamalera shut the mouth of those who made fun and today there is no one who does not know in Cuba this good woman who opens the door of her house and says, ′′ Pass, pass, pass, pass, I’m myself, Olga, the one with the tamales ′′ The Aragon Orchestra in the 50 s, incorporates in its repertoire the song with a lot of rhythm, which popularizes quickly, and which in its melodic part said: ′′ I like tamalitos / tamalitos sold by Olga / Pican, Olga doesn’t bite / tamalitos selling, Olga.» The Tamalitos of Olga Olga the tamalera
Cooking that was passed
Selling them with pepper
the one who tests them eat two
Walk to buy sweetness
conquer in your pregon
let’s all dance singing
Olga tamalera went too far I like tamalitos,
The tamales Olga sells
I like tamalitos,
The tamales Olga sells Itchy doesn’t bite, Olga’s tamalitos, Olga
Itchy doesn’t bite, Olga’s tamalitos, Olga
Itchy doesn’t bite, Olga’s tamalitos, Olga I like tamalitos,
The tamales Olga sells, Olga. Here we see Olga, the tamalera! The creator of the song, José Antonio Fajardo and his orchestra!! 🇨🇺🇨🇺🇨🇺👏👏👏👏 👇🏼 · 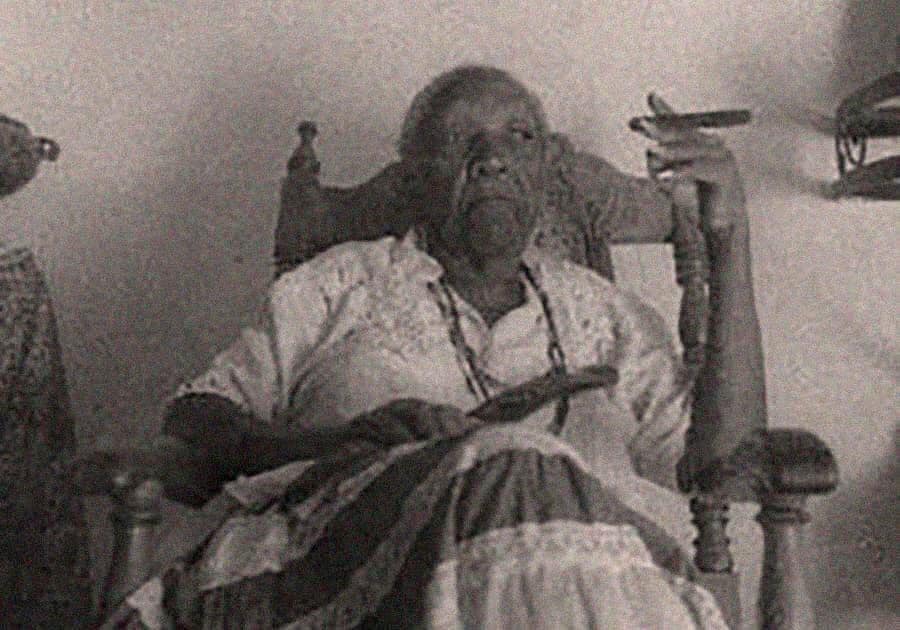 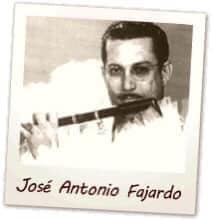 The Royal Bank of Canada.